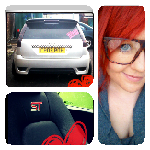 Name's Emma, live in Caerphilly, originally from Cardiff.
Have been off the car clubs for a while now, but after a few months away, decided to try and make a return!

Since coming off here the end of 2012, I have added 2 cars to my collection. A Volkswagen Passat B6 Highline 2.0tdi and a lovely 1984 Mini City E, it was a 998cc, but we have a lovely 1340 lump waiting to be dropped in. Helloooo roundabouts! I'll get some pictures up in time, but I don't have much time on a computer with work etc, so I just get to come on via mobile. Gimme a chance! :-D

My reason for being on here:
I drive a 2008 MK6.5 Fiesta Style, well my other half drives it more than me, but I still own it! Haha! Forget the "Style" though, it's been modded far enough that the "style" is unrecognisable! Ł44 a month insurance though, so sod power! Best thing about the car is the Candy Pink banded steel wheels. They are what really gets me going! Haha. 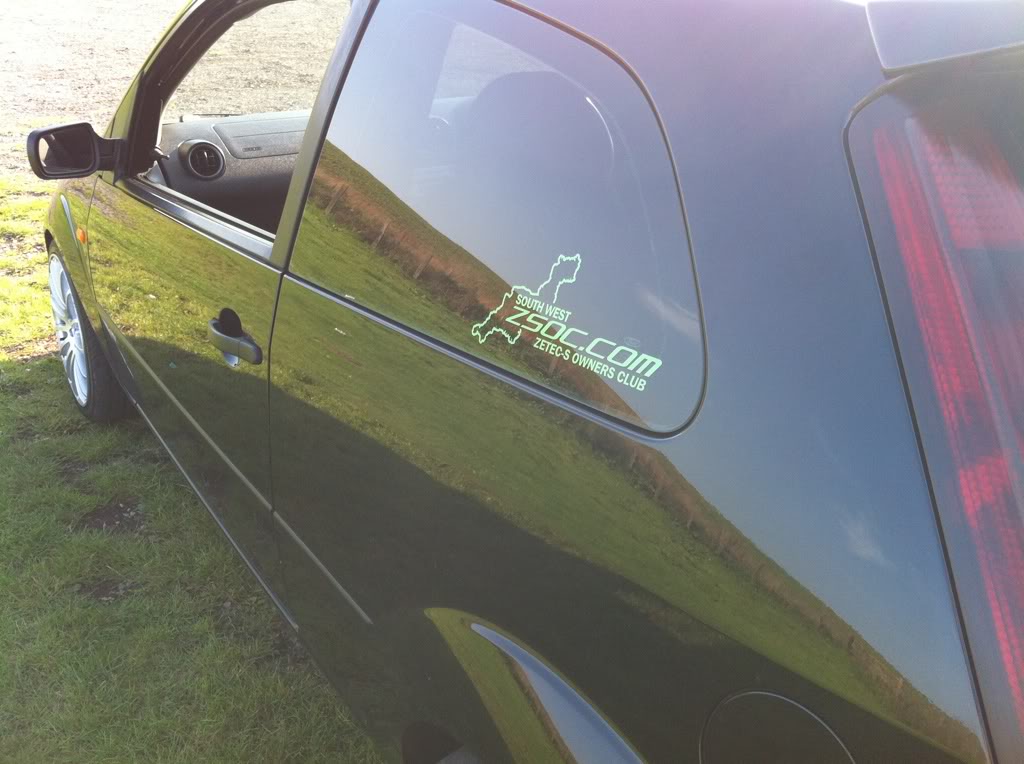